Guidelines to be a good programmer 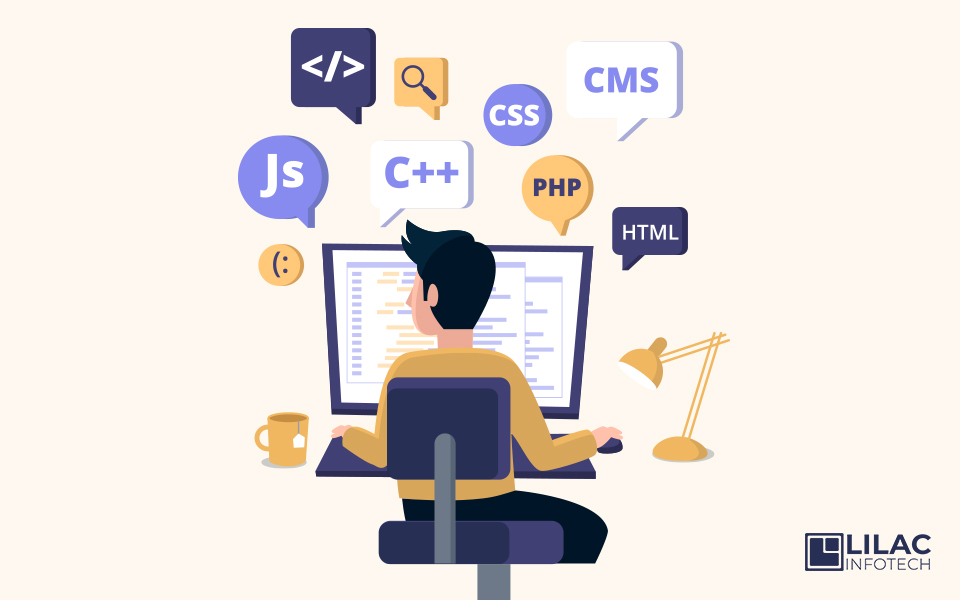 Programming is an area in which interest is not adequate for success. You need to be knowledgeable but you also need to know more and more about programming constantly. It's not enough just being involved in programming to succeed. Being a great developer doesn't just mean being an accomplished coder. You have to know your business, work well in a team, and look to solve business problems.

Coding is an evolving discipline. That’s often what draws people to it – aside from the opportunity to work with some of the biggest companies in the world – but it also means that those in the industry need to constantly look forward. Writing code can sometimes be the most difficult part of any software development process. If you don’t organize everything from the start – especially for big projects — the coding processes and code management afterwards may end up not just time consuming, but also a big headache. Good code is maintainable, reusable, and testable. The following tips address how you and/or your development team can handle various coding tasks and how to keep everything as neat as possible. I will introduce you to some “best practices” that will help you write better code and help make you and your team happy and efficient.

So let me share some tips which can serve as a flowchart to enhance your programming skills.

Become a better programmer, the first step in learning something is recognizing that you don’t know it. That sounds obvious, but experienced programmers remember how long it took to overcome this personal assumption. Too many computer science students graduate with an arrogant “I know best” bravado, a robust certainty that they know everything and the intense need to prove it to every new work colleague. In other words: Your “I know what I’m doing!” attitude can get in the way of learning anything new. Your job time may be nine to five but when you have a passion for doing the job, don’t just walk away when the workday is over. Work until your work is done. I don’t mean to say that if you are not getting the solution then you should sit around frustrated the whole day, but if you're getting close, then just complete it.

Programming can be a stressful profession due to tight deadlines. And then there are those times we can’t seem to get anything working. A poor programmer just freezes up and stops working. But a great programmer handles the stressful situation calmly and just keeps on working. This level of work may not be obvious when you look at the work of the best developers. Everything they do seems so brilliant, but what you don’t see is that even rock-star developers probably threw out the first and second versions before showing their software to anyone else. Throwing away code and starting over can be a powerful way to include “make it better” into your personal workflow.

You can read an endless amount of books and watch countless tutorials but if you don’t take action, you know nothing. Period.In that process, you learn even more. You may know how to drive, but to explain someone how to drive a car or how to balance a bike, if you’re a teacher, you have to learn even more details that you don’t even know about so you can internalize that thing and teach.Writing code has been compared to writing a novel and, just like in novel writing, you should never tout your first draft as your finished product. By the time you finish writing code the first time, sure, it’ll work, but will it work well? It may be functional, but will it be elegant? If you aspire to elegance , try writing code three times. Think of your first time writing as a proof of concept, your second time as you making it work and your third time as you making it work correctly.

Traditional education is slowly dying. Not everyone has time or money to spend on a four-year college degree for the knowledge that can be readily accessed online. Currently, the perfect resources to learn something are not books but online courses. Technology is changing the world. More and more people are learning programming skills and transforming their career to become the Web and Mobile app developer.There simply aren't enough developers out there who can fill the job space. When beginners start to learn to program to build something practical or build mobile apps, they get overwhelmed by so many programming languages out there and all the libraries, tools and frameworks that accompany it.While having a computer science degree isn't a prerequisite to becoming a web developer, it's good to know the computer fundamentals.Once you have the basic understanding of how the computers work, pick a technology and start learning. If you have never written a single line of code, start with Learning HTML & CSS Correctly Course. Spend around 90 minutes a day, writing code in a peaceful environment where you don't get distracted.

It’s easy to write bad, unorganized code, but it’s hard to maintain such code. Good code typically follows some standard for naming conventions, formatting, etc. Such standards are nice because they make things deterministic to those who read your code afterwards, including yourself.You can create your own coding standard, but it’s better to stick to one with wider-acceptance. Publicly maintained standards like Zend Framework Coding Standard or soon to be PSR-1 Coding Style Guide instead, it will be easier for others to adapt.

A programming language is just part of the picture. A good and successful programmer always tries to make code which works for their employers and helps to solve business problems. And, sometimes, this requires you to do a little digging. It is easy to work as a programmer in an IT company, but the ideal programmer always focuses on business goals. This allows you to move beyond just working on application ideas that get handed down from on high. Only a business focused programmer can suggest ideas for a new project that may improve efficiency and operations. As you are a developer, you always work with a team because with the help of team members like the designers, business staff, analysts, and sales staff you can achieve your desired results very effectively.

Read code concept: become a better coder You probably expected me to lead with this advice, and indeed it’s both the most common and the most valuable suggestion for improving programming skills. What are less evident are the reasons that reading others’ code is so important.In top of giving instructions to the machine, the purpose of code is for a developer to communicate their intent to other developers. But there is code out there that is not easy to understand. A good part of this code is what we collectively call “legacy code.” If you’re a software professional, you probably have to work with legacy code.Too many people get so excited to write code that they sometimes forget to put in their due diligence. Writing code is fun and I too have been guilty of ignoring the documentation. With old tools, or new, there will always be more to learn. You will save yourself a lot of time and energy if you make sure you have a good foundation before diving into a new tool.

Programming languages, tools, and methodologies come and go. That’s why it pays to get as much experience as you can with as many languages and frameworks as possible. Focus on the programming fundamentals, because the basics never change; pay more attention to architecture than to programming. If you feel certain that there’s only one right way to do something, it’s probably time for a reality check. 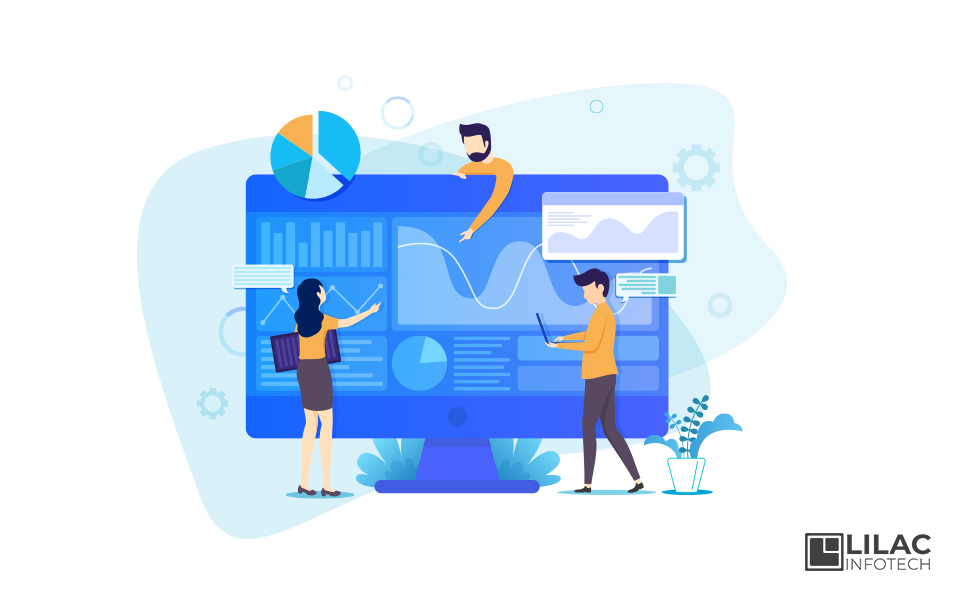 In the technology-oriented world, there are a lot of websites offering products and amenities on the web. However, it requires a huge measure of exertion and the correct bearing to build a website proficiently and appropriate for web guidelines 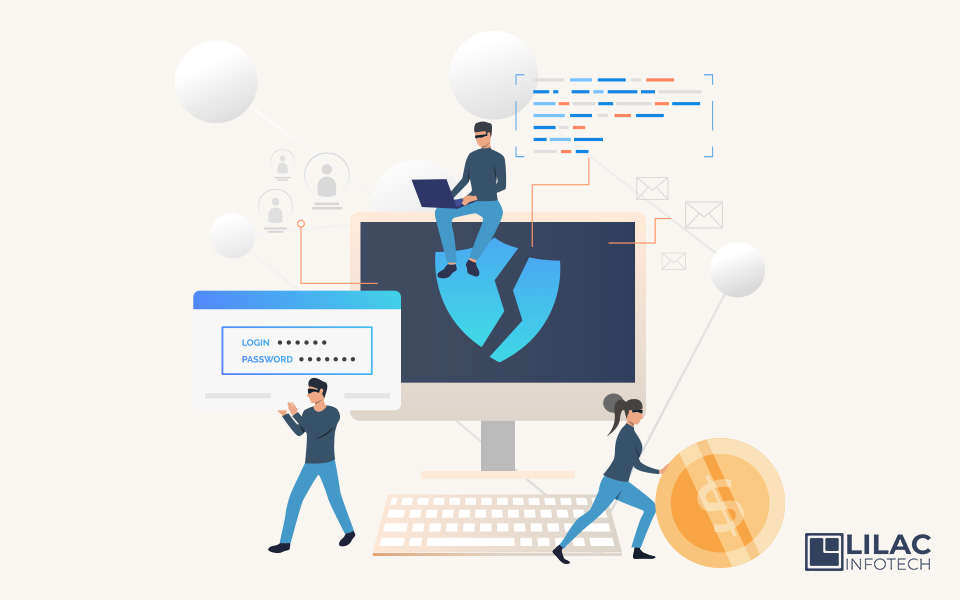 Strategies that Will Blowout Cybercrimes in 2020 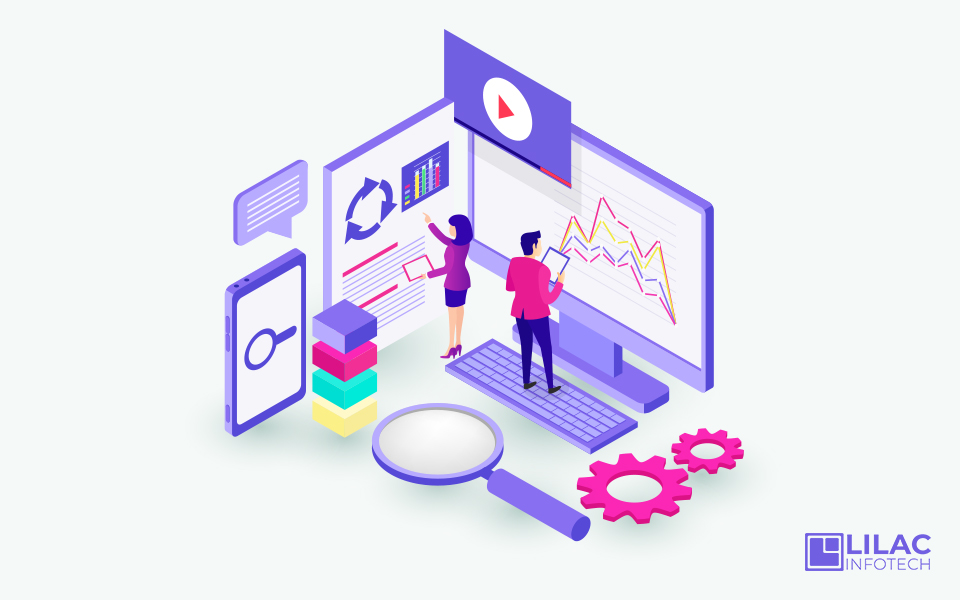 How to do Keyword Research for SEO

Keyword research about is the foundation of your online presence. It’s common knowledge that this practice determines your rankings and visibility in the organic search. However, the way keyword research is done has changed over time.