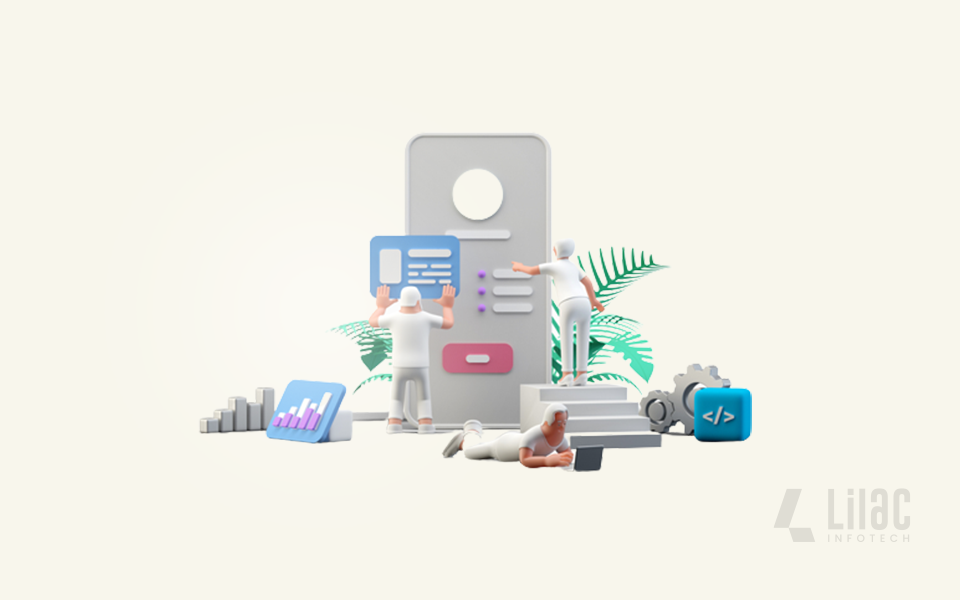 Most businesses now use Flutter for app development because of its hybrid foundation and user-friendly UI. Flutter is an open-source framework for developing mobile applications for the Android and iOS platforms. It is a reactive hybrid framework with a unique set of features such as UI building and deployment, animations, and a single codebase that works on both Android and iOS platforms. Having a specialized flutter app developer provides dependable performance while being cost-effective.

Flutter is a Google open-source UI software development kit that allows you to create apps for numerous platforms with a single codebases. The Dart, C, and C++ UI toolkit is used to create apps for iOS, Windows, Mac, Linux, Web, and Google Fuchsia.

Benefits of Flutter for App Development

One of the most compelling reasons to switch to Flutter is how effective it is in multiplying a developer's efficiency and productivity by several orders of magnitude. Flutter can make virtually instantaneous modifications to the code without disrupting the development process.

The 'Hot Reload' function deserves credit for allowing programmers to unwind while improving productivity tenfold. Aside from efficiency and productivity, they may observe the immediate impact of a code change that is reflected in seconds, helping them to speed up the development process.

The Flutter team has offered every Flutter developer the opportunity to experiment with the sophisticated material UI components as well as the Apple design system to create sturdy and premium mobile apps that serve a purpose. App developers strive to create creative, engaging, and visually stunning apps. Flutter empowers them to do so.

Using Flutter, programmers may simply design what meets the expectations of users and what is required of them. Furthermore, flutter allows them to design their widgets, make inventive tweaks, and eventually deploy accurate and enjoyable user experiences. As a result, everyone participating in the app development process is completely happy.

Community Support as It Grows

Another compelling reason why developers favor Flutter app development is the availability of a mature community of professional and competent coders. Developing community support for programmers is a difficult undertaking for every new technology.

In Flutter, however, you can experience a unique community that is quickly becoming a knowledge base for every Flutter developer and even other programmers. As a result, the mature community support, brief knowledge of the technology, and immediate connection capabilities with Flutter specialists worldwide are further reasons to choose Flutter.

App Migration is not difficult

Flutter developers may construct an app that was previously produced using the iOS/Android native framework and now has to be developed for additional platforms (without sacrificing quality) using Flutter. Migrating your current app to Flutter is a simple procedure.

It supports numerous platforms, allowing you to cover a larger market region. Given Flutter's compatibility with all platforms, it is easy to create for practically any platform. Furthermore, it simplifies app maintenance. The total migration procedure is simple and inexpensive, as you only need to test one codebase for it to operate.

Flutter provides continuous support for collective services such as cloud functions, hosting, and authentication: real-time database, cloud storage, and much more in a single package. And, with this support, skilled programmers may immediately become server less.

Firebase can be simply integrated by developers, eliminating the requirement to create assets and infrastructure. Furthermore, integrating and automating development to only release procedures like Fastlane is extremely straightforward.

Flutter makes use of a single language for both frontend and backend development. It employs the programming language 'Dart,' which was created to aid developers in structuring code effortlessly. Furthermore, this programming language is quite simple to grasp, and developers may construct any app kind and progressive structure without having to worry about really learning the language.

Furthermore, Dart is a significantly cleaner, simpler, and wonderful language that allows developers to jump right into the programming process. As a result, the period between learning and application is as short as possible, allowing for faster, more productive, and on-time app development. Only the engineers must have prior knowledge of other languages such as TypeScript, C#, and Java. 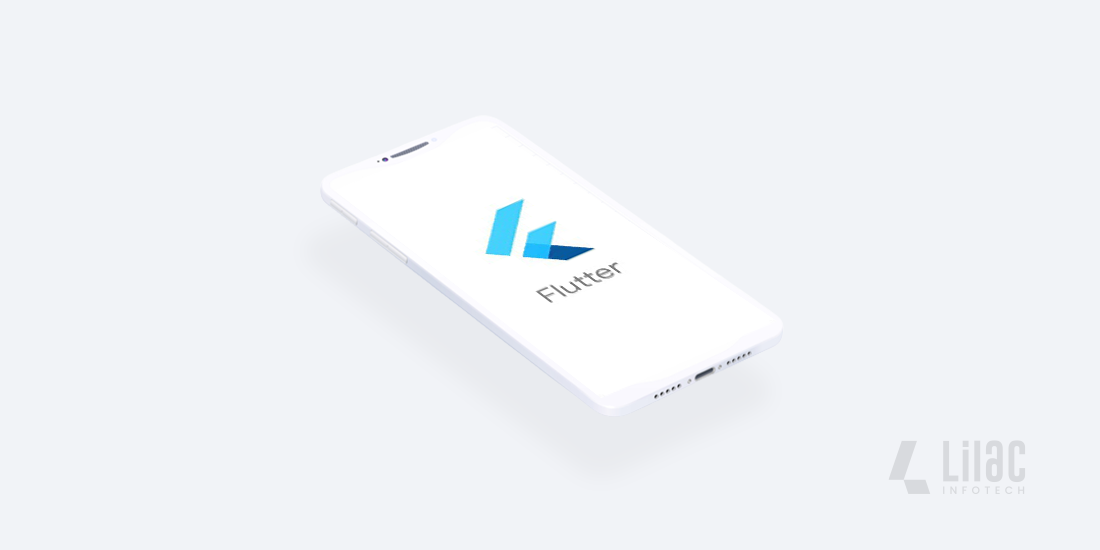 Flutter's Advantages over Other Technologies

The world is becoming increasingly focused on digital experiences and on-demand apps. And Flutter completely fulfils this need. So, let's look more closely at how Flutter differs from other technologies.

For entrepreneurs, developing a native app is a costly proposition. Professional developers must create distinct codes while developing apps for various operating systems. This expenditure is easily avoided with Flutter since a single code base works efficiently across different platforms. As a result, the overall cost of producing an app is reduced.

Flutter enables cross-platform application development by using a diverse set of plugins that make the entire development process more efficient, inventive, and pleasant for developers. Even users are pleased with the results since it is engaging, inventive, and meet their need to try something new.

Flutter is a true development time saver. First, it builds for cross-platform use. Second, using a single codebase for different platforms eliminates the need to rewrite the code and reduces the time it takes to sell the finished product. All of this, coupled with freeing Flutter developers from monotonous processes, allows them to focus on faster app development.

Hiring Flutter developers for your next project will show you how simple it is to create a Flutter app. Flutter is an open-source language that streamlines the whole project (even the most difficult ones), allowing specialists to easily transform your app idea into a great solution by employing gorgeous built-in material design, extensive motion APIs, smooth, natural scrolling, and many other features. Furthermore, Flutter provides a plethora of design alternatives.

The performance of the app is always the most important concern, regardless of the size of the business. Every business owner who considers bolstering their operations with an app will think hard before investing in app development. Flutter includes all the widgets required for native app performance, making it a win-win situation for your company. Furthermore, flutter widgets like scrolling, icons & fonts, and navigation make Flutter app creation a breeze.

Flutter is Google's brainchild, and given how well it works, you should consider Flutter app development. Hire the top flutter app developers (full-time or freelancers) according to your development requirements, and prepare for your company's success. Flutter is quite strong, and you should give it a try. We have a team of flutter specialists on your team in India. You need to reach out to mobile app developers in India who can help you by making your job easy. 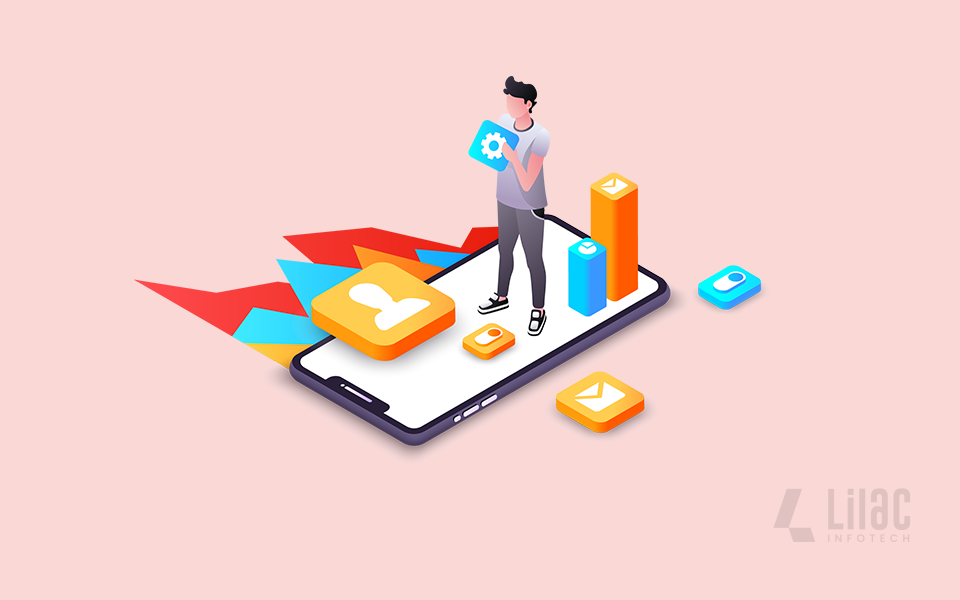 Apps are no longer just for the techie or geekier businesses. In fact, whether you have a large internet presence or not, having an app for your business is more important than ever. 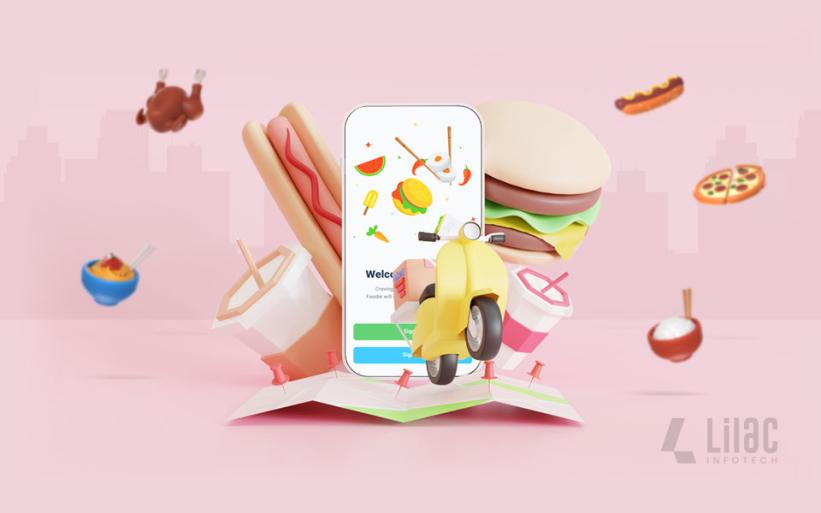 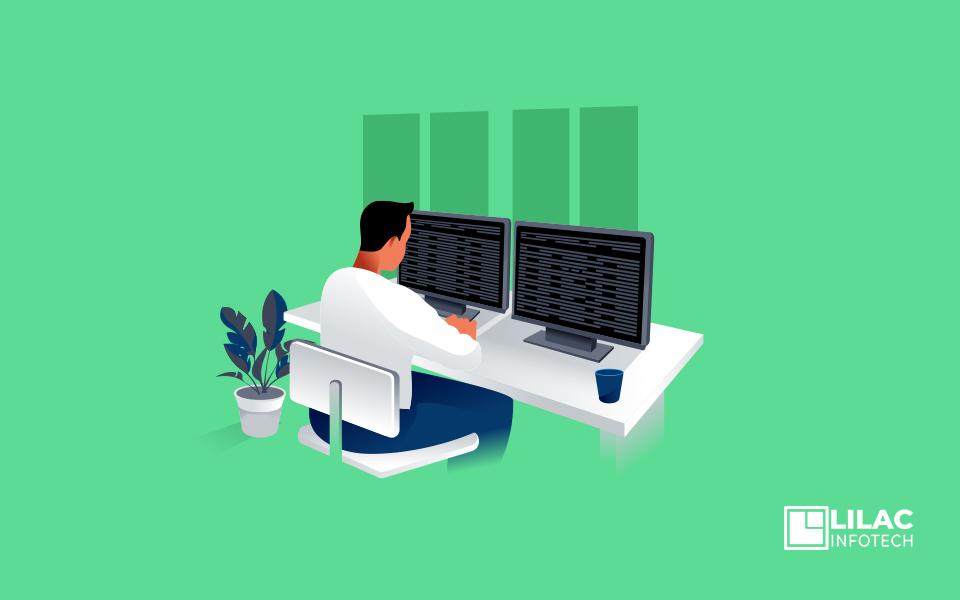